Fallout 76 players will get free Fallout games on PC

Fallout 76 players will get free Fallout games on PC

Bethesda will hand out three classic Fallout games in January

Fallout 76 players will get some free Fallout next year for their troubles. Bethesda Softworks said on Twitter yesterday that it’s giving players, both on console and PC, the Fallout Classic Collection for free if they’ve played Fallout 76 at any point this year.

The Fallout Classic Collection includes the original Fallout, Fallout 2 and Fallout Tactics. The games are available on PC, but not on console, though they should run on just about any Windows PC built in the past two decades. 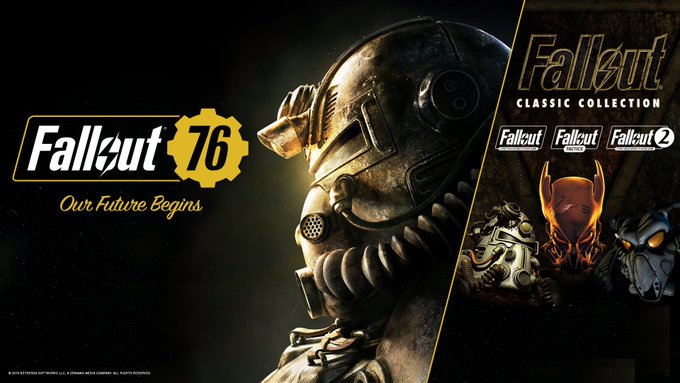 ANYONE who logged into the full release of #Fallout76 in 2018 will receive an entitlement for Fallout Classic Collection on PC. This applies to Xbox One and PS4 players, too.

The entitlement is expected to go live in early January.

Fallout 76 launched in November to mixed response. Some of us disliked it considerably, while other Polygon writers had fun with the game, warts and all.

Related deals
We will be happy to hear your thoughts